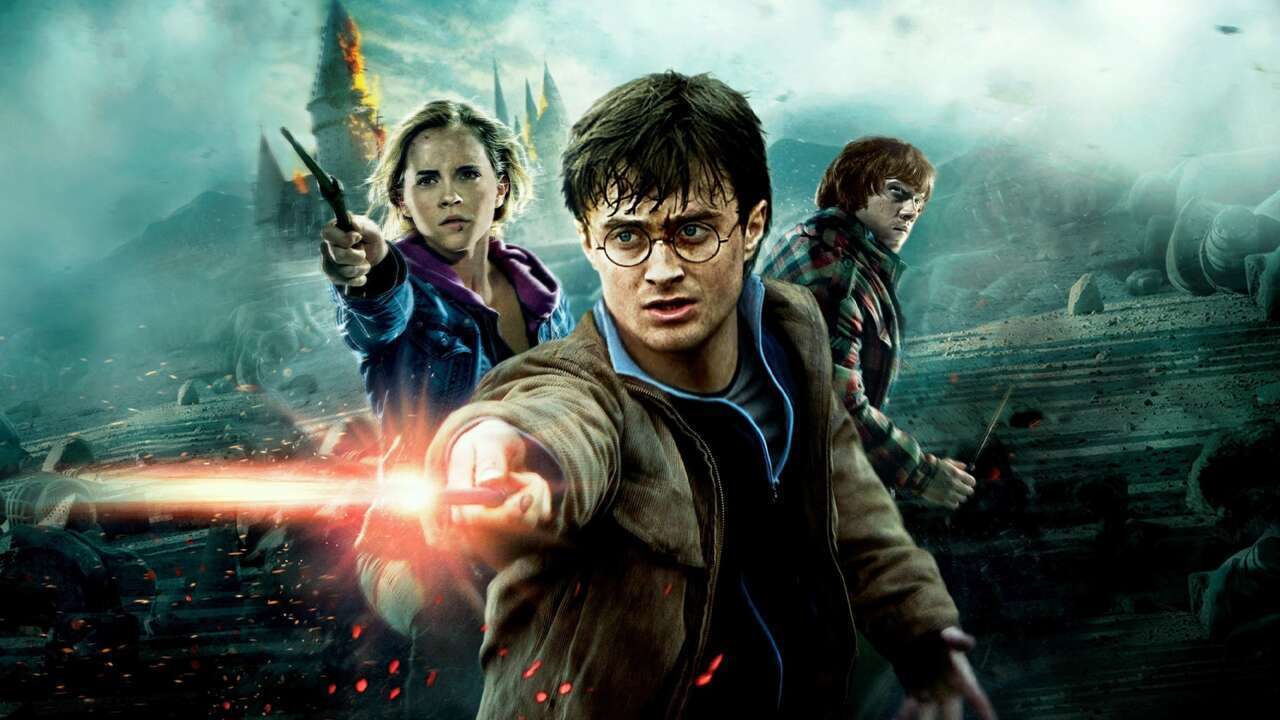 You can be the wizard you’ve always dreamed of with Siri’s new spell-casting abilities.

What is Harry Potter: Spells?
Harry Potter: Spells is a game app that transforms your iPhone or iPod touch into a magic wand. Once you have received your wand at Ollivanders you are Sorted into one of the four houses at Hogwarts. From there you will be taught how to cast spells. Once you feel that you are ready to duel, challenge others to earn points for your specific house.

What kind of things can you do with Harry Potter: Spells?
You start by learning how to cast all of your spells. Each spell is represented by a specific gesture with your iPhone or iPod touch. There are fourteen spells in the game, which is quite a lot to remember. One of the main features of the app is the ability to duel other people. You can play it single player as well against AI opponents.

Where can I purchase the game?
It will be available for purchase on the iTunes App Store.

What devices does it work on?
Harry Potter: Spells will work on any iPhone or iPod touch with operating system version 3.1 and above. The version of your device can be found by plugging the device into your computer and looking at the appropriate device’s Summary Page in iTunes. The application will not work on any other iPod devices.

How can I learn to cast a spell?
Simply select Learn from the main menu, and you will be guided through the list of spell lessons for learning the exact hand gestures you will need to cast a spell. If you are having trouble you can visit the tutorial section which will give you tips on how to hold the device.

How do I challenge my friends to a duel?
Both players need to be in the same room and both must have purchased the game. You can only play Multi-Player via Bluetooth or on the same Wi-Fi hotspot. It is not possible to duel though the internet. We recommend players stand within 15 feet of each other. 1. Both players must select Duel from the main menu 2. Both players must then select Multi-Player 3. Both players must choose the same option Nearby(Bluetooth) or Online(WiFi) Note: If one or both of the devices being used are 1st generation iPhone or iPod touch, you must use the Online directions as detailed in option B below. a. Nearby – Will connect the devices with Bluetooth. This is the recommended method if you have 2nd or 3rd generation devices b. Online – Requires that both devices are on the same Wi-Fi hotspot. If Online is not finding the devices we recommend disabling the security on the Wi-Fi network, as some routers may block the connection. 4. Follow onscreen instructions.

Can I record my voice and use it when casting spells?
Yes you can record your voice! Select Learn from the main menu. Once you have selected a spell, press the Record Voice and follow the onscreen instructions. You can replace all the pre-recorded spell casting voices in the game with your own voice.

Is the game played online?
No. You do not need to be online to play the game or to duel. However, if you wish to share your profile with friends, or to view the global leaderboards, you will need Internet connectivity. Note: It is not possible to duel through the internet.

What if the app keeps crashing?
Please power down and restart the device. This is especially important when you first download or patch an application. As this product is new, infrequent crashes are possible.

ORDINARY muggles can cast spells from the Harry Potter universe provided they have an iPhone.

With just a couple of words, you can cast all sorts of jinxes from your mobile just like the “boy who lived” and his supernatural pals.

For instance, fans will remember the spell “Lumos” – which in the Harry Potter universe lights the end of a witch or wizards wand.

It allows characters to see in the dark and was used by Potter himself in “Harry Potter and the Half-Blood Prince”.

You can cast the spell yourself back in the world of muggles by activating Siri on an iPhone and saying “Lumos” to turn your gadget’s flashlight on.

Lumos is not the only spell that works on iPhone.

Activating Siri and saying “Nox”, the wand-extinguishing charm, will turn the torch off.

And you can even cast “Accio”, the spell used by Potter and chums to summon an object towards the caster.

After waking Siri, saying “Accio” followed by an app name will open the chosen application.

You can add more Harry Potter spells to your arsenal by digging around in your iPhone settings.

To do that, you’ll need to program spells into Siri using the Shortcuts app.

First, make sure Hey Siri is enabled. Go to Settings Siri & Search, then toggle on “Listen for ‘Hey Siri.'”

That’s in no small part thanks to the phenomenal success of the subsequent film franchise, which debuted in 2001.

The stars of the flicks were reunited earlier this month in an hour-long special, “Harry Potter 20th Anniversary: Return to Hogwarts”.

The reunion brought back a lot of memories for fans and the cast alike.

Viewers also got an insight into some behind-the-scenes romances as Emma Watson, who starred as Hermione Granger in the films, admitted her teenage crush on co-star Tom Felton, who played her nemesis Draco Malfoy.

“He was three years above me and so for him he was like, you’re like my little sister.” nonstop news
https://www.youtube.com/channel/UCdI64z4KvNQr9C1NlDauJ9A

In this video, I will show you the iPhone Lumos Trick. This is very easy to do and all you need is to have Siri set up. The spells used are Lumos, Nox, and Accio. Enjoy!